Benefit of deprivation and love of backpacking 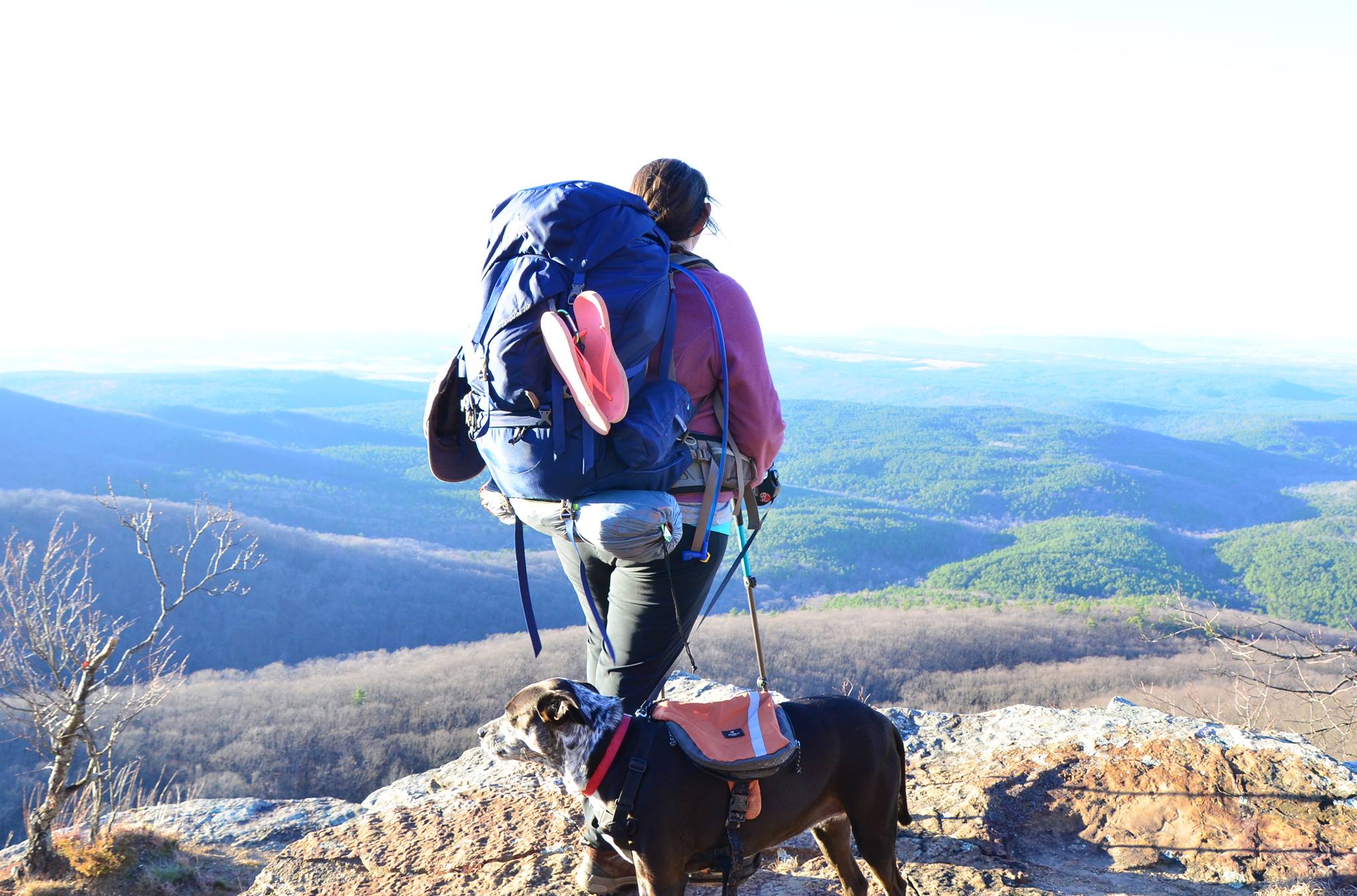 Backpacking is just walking … up and down steep inclines and carrying 30 pounds on your back. When you backpack, you pay a lot of money to pretend you are homeless. But there is something to depriving yourself of modern and sometimes physical comforts that can be so rewarding.

On a week long trip to Washington State, Lagena and I fed on Mountain House freeze-dried meals. Unfortunately Walmart in Aberdene, Wash., only had three flavors, beef stew, chili mac, and lasagna. At the end of the trip we spent a day in Seattle. Lagena asked where I wanted to eat and I replied I did not care as long as it was not beef stew, chili mac, or lasagna. We ended up ordering pizza to our hotel room and it was the best tasting pizza ever.

My brother, Jacob, and I spent four days hiking 40 miles. On the first day I told him to pick out a victory meal and we decided on the restaurant Purple Cow. The whole trip I dreamed of a hamburger, fried mushrooms, and a milk shake. I normally save such a high calorie meal for special occasions, and after backpacking 40 miles it was a special occasion. 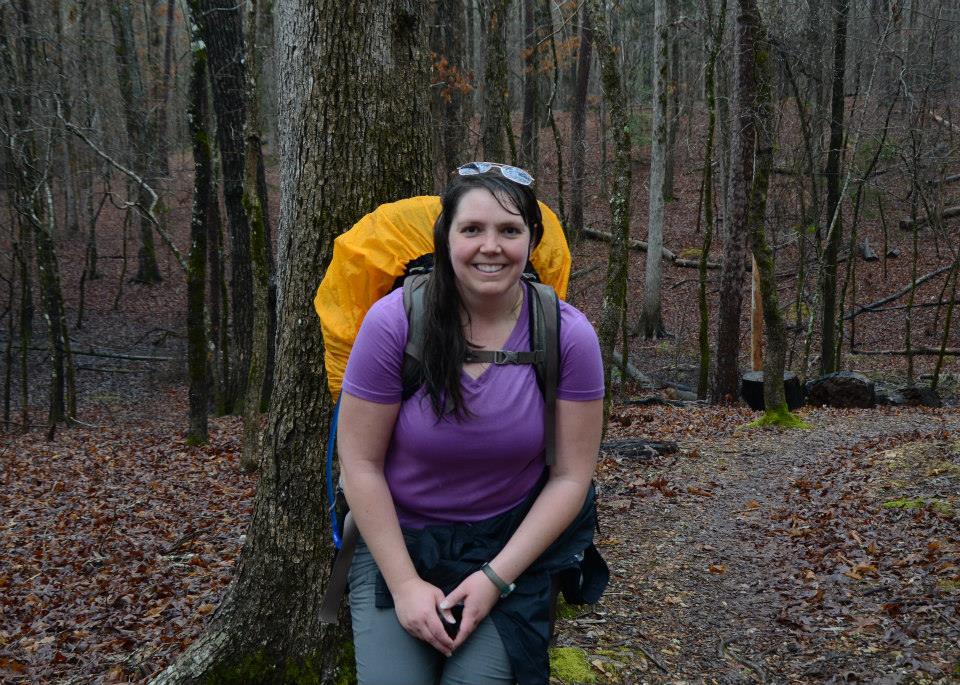 It’s not just that I like to work for my unhealthy meals, but when you’ve lived on peanut butter sandwiches and Mountain House meals for days on end, real food just seems to taste so much better! It is easy to get caught up in the day-to-day life and take it for granted.

A comfy bed is also something I appreciate much more after sleeping on the ground for a week. There really is no way to describe the feeling of sinking into a plush, crisp white hotel bed after the first long hot shower you’ve had in a week. For me, that feeling is worth all that you were deprived of the the week before.

Backpacking also makes you appreciate a vehicle much more. On one of my backpacking trips with my brother, we needed to get more Band-aids and Gatorade but we were a mile from the nearest store. Both of us were pretty tired and just wanted to hop in the car and drive down there, but we did not have a car. 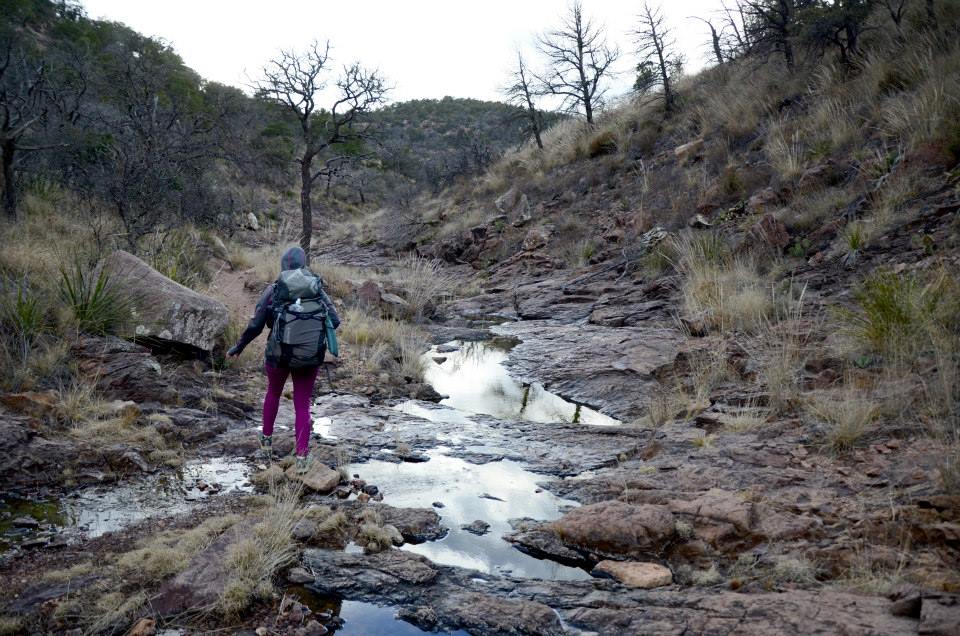 Those who love backpacking generally also love to unplug and connect with nature. Although I miss being in constant touch with the world, I also love not worrying about what’s going on on Facebook or Twitter. When you have no cell service, you have no choice.

Crystal and I spent a week in Big Bend National Park. After about four days we found a spot with WiFi and proceeded to catch up with the world. We spent an hour and half before we even realized the time. It really made me conscious of how much time can be sucked away on social media.

3 thoughts on “Benefit of deprivation and love of backpacking”