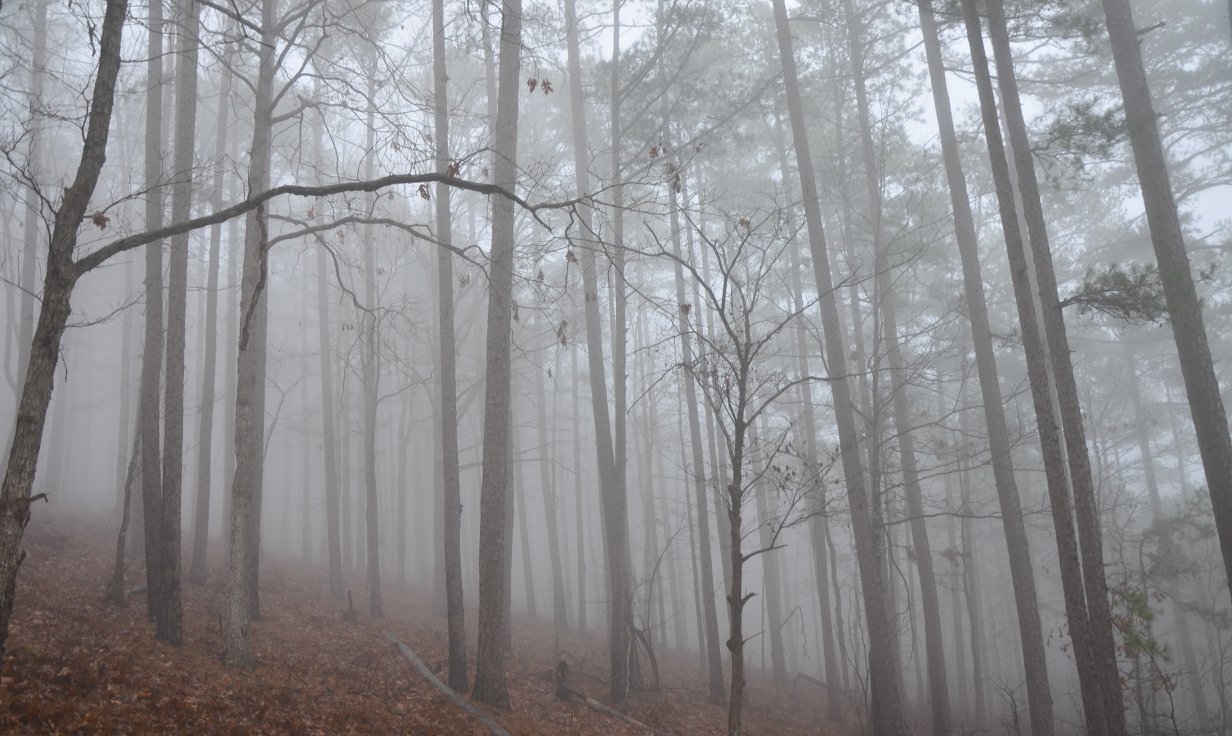 My friend and I had been planning a weekend backpacking trip for a few weeks. A few days before, she texted me and asked if I had seen the weather forecast. I had – it was going to rain.

“It’s OK if you don’t want to go,” I told her. “And if it’s OK with you, I’m going to go on.” I tend to have amnesia when it comes to be uncomfortable in the outdoors.

I seem to have already forgotten last weekend when the wind and cold made me rethink my extracurricular activities. And that time I hiked eight miles and was looking forward to a break so much, but didn’t take one because I was so cold I had to keep moving to stay warm. I seem to have forgotten that time too.

There’s a Scandinavian saying, “There’s no such thing as bad weather, just bad clothes.” I believe this whole heartedly. It doesn’t matter what it’s doing outside; I’ll go out in just about anything. I say just about because lightning and thunderstorms can keep me inside. I’m pretty sure I’ve done more than one thing deserving of a lightning strike, and I don’t want to take my chances.

I once visited with a police officer who had just been promoted. He said people asked him if he missed being outside all the time. “I don’t when it’s 100 degrees outside, and I don’t when it freezing rain,” he said. I said, “I’ll take those days in trade for sitting in an office every day.”

On Instagram I posted a picture of a serene scene of the woods in the fog. The caption read, “Ignoring the forecast has its benefits!” Someone commented, “Being cold and wet is a benefit?” That is true; it does have it’s disadvantages. I just tend to overlook those.

Being outside and in a nature is something I need. And if it rains every weekend for three months, well I go in the rain.

Tips on how to enjoy hiking in the rain

Last week I had a long week. I had plans to solo hike a long trail on Saturday. And I looked forward to it all week long. After a long hard week at work and some added stress at home, I craved that time outside in nature.

I realize not everyone is like me. Some people, actually probably most people, find peace and relaxation in a weekend of Netflix or simply vegging out on the couch. But being outside in nature is what rejuvenates me.

Do you have any stories of being miserable, that you seem to forget when planning an adventure in not-so-perfect weather?