It’s not just bears to worry about

Encountering crazy people and bears in the woods 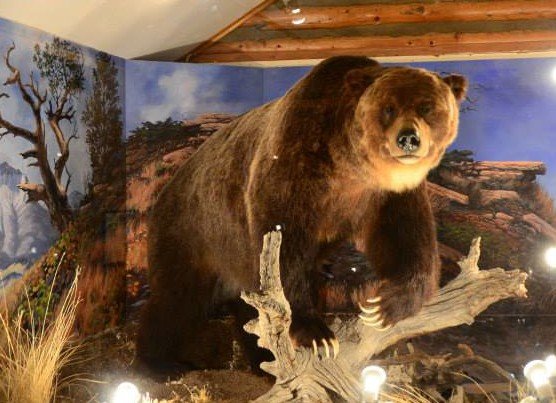 A grizzly at a museum

Those close to me know I am terrified of being eaten by a bear. In all likelihood, the chances of a bear attack are very slim. Cougars, snakes, wolves, and other animals are also possibilities, but you can prepare yourself by knowing what to do when you come into dangerous contact with them. Most animals attack in a predicable way, so for example, you know not to run from a cougar. But what about the two legged dangers that can be unpredictable. So yeah, crazy people and bears terrify me.

The fear of running into a crazy person in the woods, in the middle of nowhere, is a possibility but also a slim one. In the October 2015 issue of Backpacker Magazine an article stated that you are far more likely to be attacked by a person in an urban setting or by someone you know than out hiking in the woods. 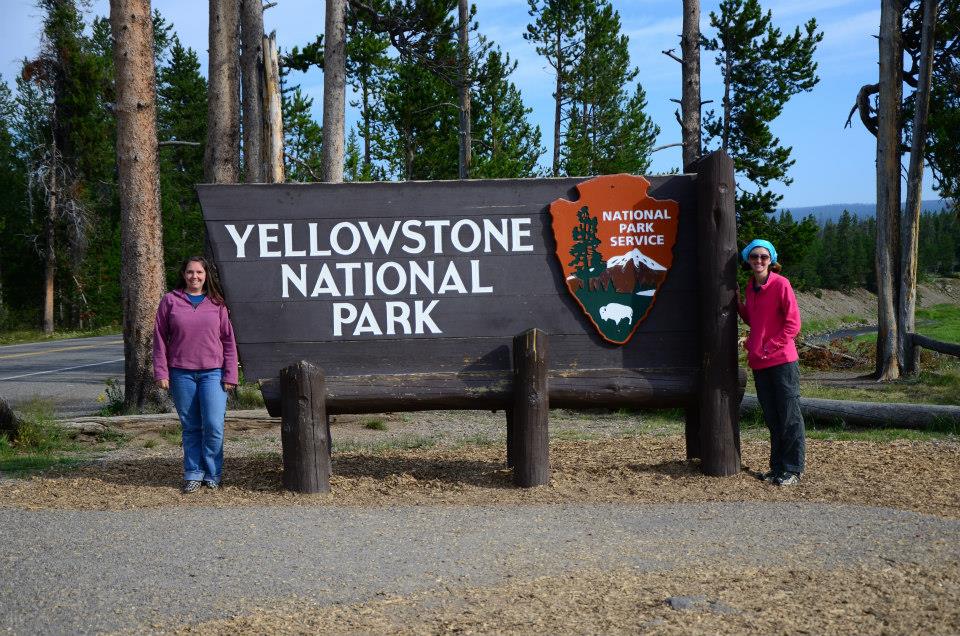 I can believe this statistic. The only time I have been afraid, I was in a full campground in the most popular park in the nation, Yellowstone. I was first tipped off that the person, who I’ve dubbed The Crazy Drunk Man, was someone I needed to pay attention to when my friend Lagena and I were walking back to our campsite. The Crazy Drunk Man was set up in the site next to us, but was the site on the other side of his talking to an Asian family. He said to Lagena and me “Heaay Ladies! Did you see the big fella over there,” referring to a buffalo near the bathroom. We smiled and nodded letting him know we had, and continued on to our campsite to make our dinner.

“Great,” I thought. “Now I have to worry about crazy people and bears.”

Later as we were eating, The Crazy Drunk Man, who was probably in his late 40s, was growing louder. He had turned on a radio to a loud volume. Lagena and I decided that within the Asian family, only the children spoke English and the parents could not understand the man. Then I hear the man say, “You mean you’re still a virgin! Hell, I fathered a child by the time I was 14.” I whispered to Lagena, “I really, really hope he his talking to boy and not a girl, giving fatherly advise and not trying to flirt.” He did have a woman with him, which made me feel slightly better. Hopefully she kept him in line.

Lagena and I made promise that if either of us had to get up and used the bathroom in the middle of the night, we would wake the other for a buddy system.

Quite hours began at 10 p.m., and at 9 p.m. another man yelled from his camper “Hey! Turn that shit off before I call the ranger! It’s quiet hours!” We figured he got lost in the time zones because it was not quiet hours yet. At that point the Asian family turned the music off and shooed their children to bed, but The Crazy Drunk Man kept on drinking. After we had reclined to our tent, the man was still drunkenly blubbering about life and what had happened that evening. Then I hear him make a threat to kill the other man who yelled. This wasn’t an “I wish he was dead” talk, this was an “I’m going to get my gun and shoot him.” He also stated how he wanted to take the 14-year-old Asian boy home with them.

I wished for my bear spray, which was in the car, in case the man decided to come over to our tent, but I was not going to leave the tent for fear of the man. I wished I could have called the park ranger, but we did not have cell service.

Also, being in grizzly bear county any food or anything with a smell must be kept in a bear locker or a hard-shelled vehicle. The Crazy Drunk Man was not making the best choices, and I prayed he did not leave food out to attract a bear so close to our tent. Crazy people and bears, yup one can attract the other.

The woman successfully calmed the man down and eventually got him to get into the tent. She also said that she warned him if he started drinking again she would leave … again. 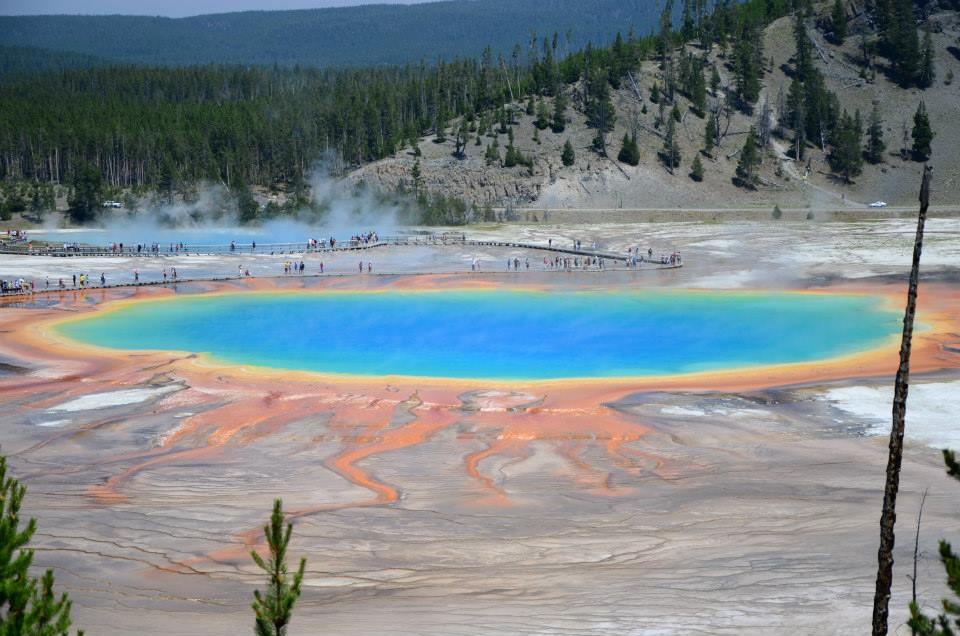 After he climbed into his tent and she got the campsite ready for bed, I heard him holler “Where’s my north country [slang word for a female body part, which I do not want to say]!” I thanked God for sparing us an attack from the man and not witnessing a murder but prayed that we did not have to listen to them have sex.

The worst thing we heard however was the man throwing up in his tent. It was a terrible sound and made me want to gag. Then I hear him say, “Oh no, don’t clean it up. Just leave it.” The thought of them sleeping in a small tent with all that vomit, made me want to gag again! Of course I prayed again that the vomit smell would not attracted a bear!

The next morning I watched as the man crawled out of his tent and scratched himself, and I felt sorry for him. As we met the woman on the way to the bathroom, she lowered her head and would not make eye contact, and I felt even more sorry for her.

It is people like The Crazy Drunk Man that make me afraid when backpacking or hiking alone, but the chances of meeting people like him are lower when you leave civilization.

Crazy people and bears? You are much more likely to encounter the bear in the backcountry, but the chances of The Crazy Drunk Man putting in that much effort is low. 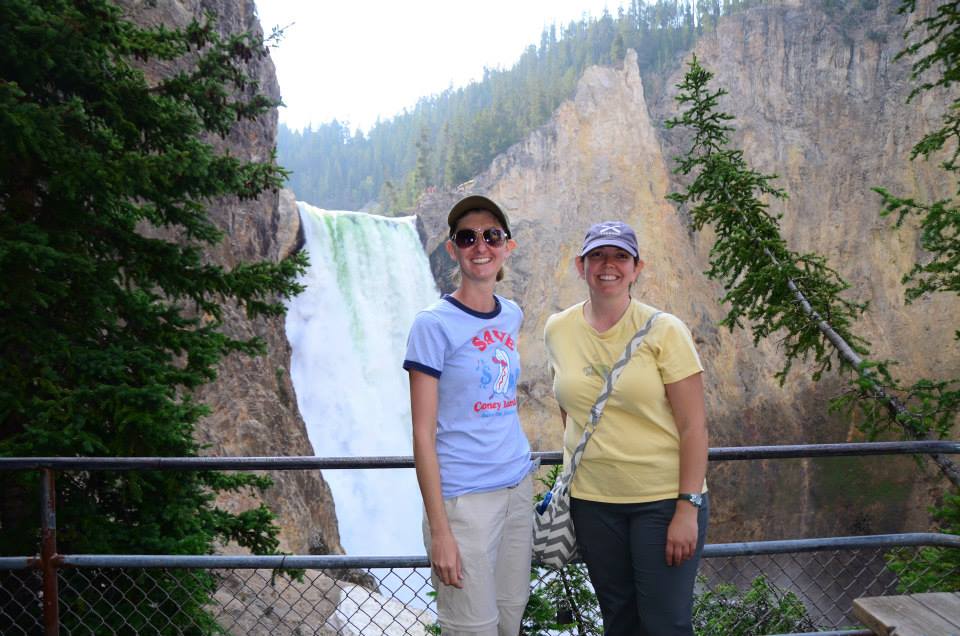 2 thoughts on “It’s not just bears to worry about”