There is nothing like a good adventure documentary to get you in the mood for a road trip, hike, or to cross international boundaries.

One great aspect to an adventure documentary is not only does it give you beautiful scenery throughout the film, you learn so much about the subject it is about. I have chosen four of my favorite films. In these films I learned so many new things.

Probably my favorite adventure documentary is “Mile … Mile & a Half.” It’s about five friends who set out to thru-hike the John Muir Trail. 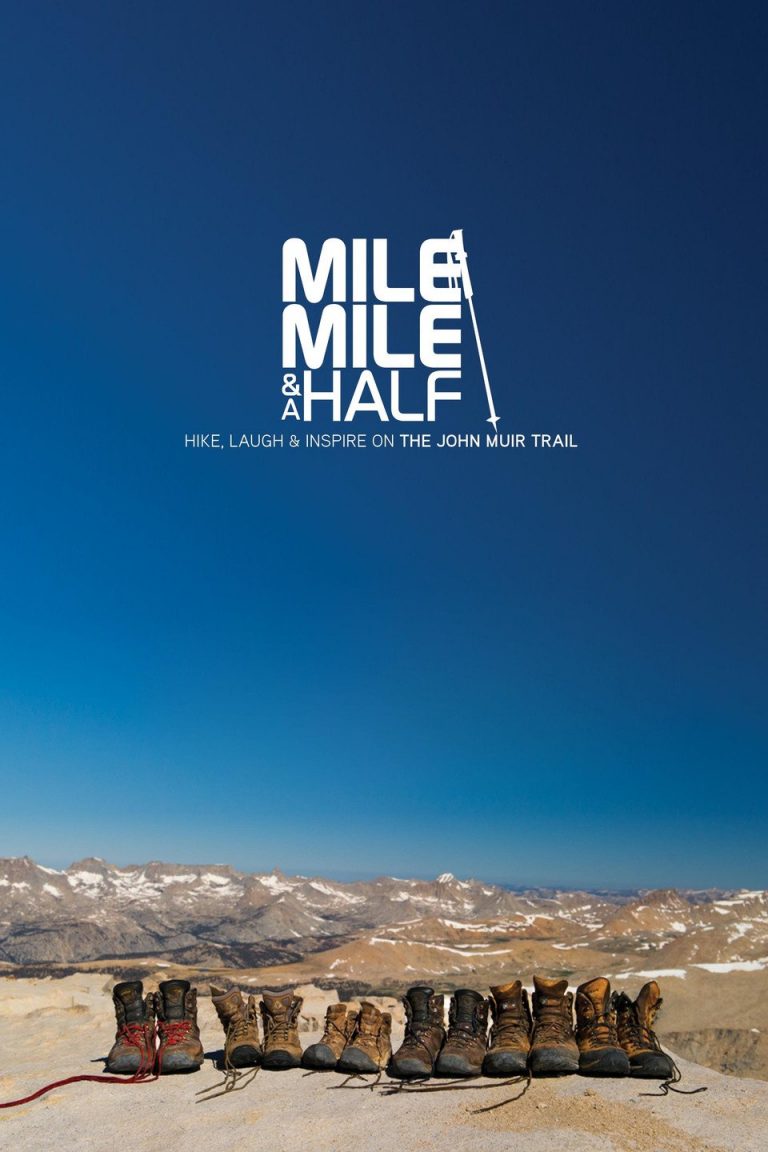 You get to see the breathtaking scenery of the trail as well as learn a great deal about it. You also watch the group through their struggles with the trail. I really enjoyed watching the group grow as team, as well as make new friends along the way.

“180 Degrees South: Conquerors of the Useless”

One difference is Johnson travels by sea instead of overland. Johnson incorporates surfing, sailing, and climbing into his adventure. He has an extended stay on Easter Island, and I enjoyed learning about the culture and life there. 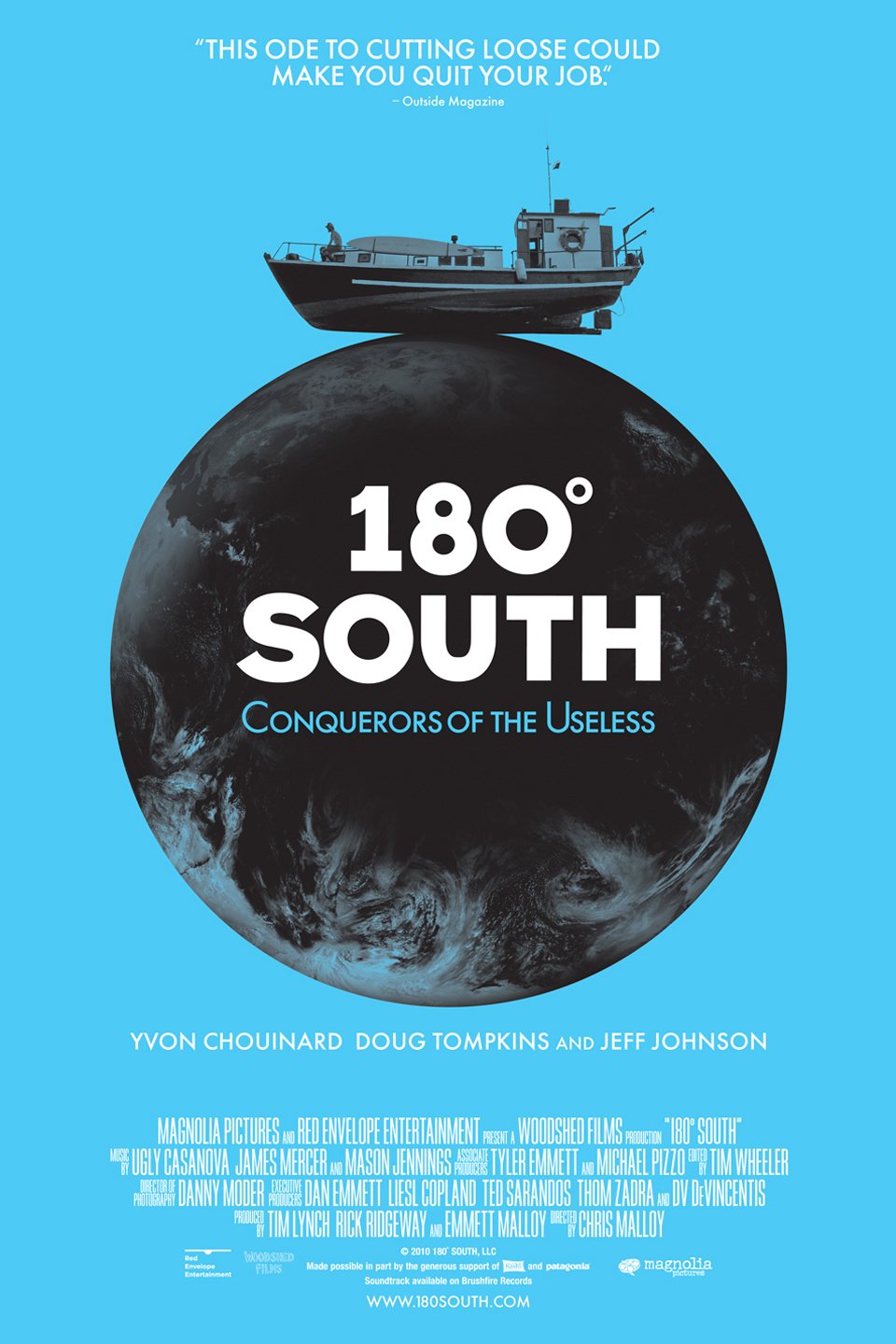 Chouinard and Tompkins were extremely instrumental in land conservation in Patagonia. The adventure film devotes a great deal of time to this and the importance of protecting our earth.

“Losing Sight of the Shore”

If you are in the mood for a girl power film, “Loosing Sight of the Shore,” is a great adventure documentary. I have to admit, I was drawn to the film because of the eye catching poster. But once I read about it, I knew I would like the story. 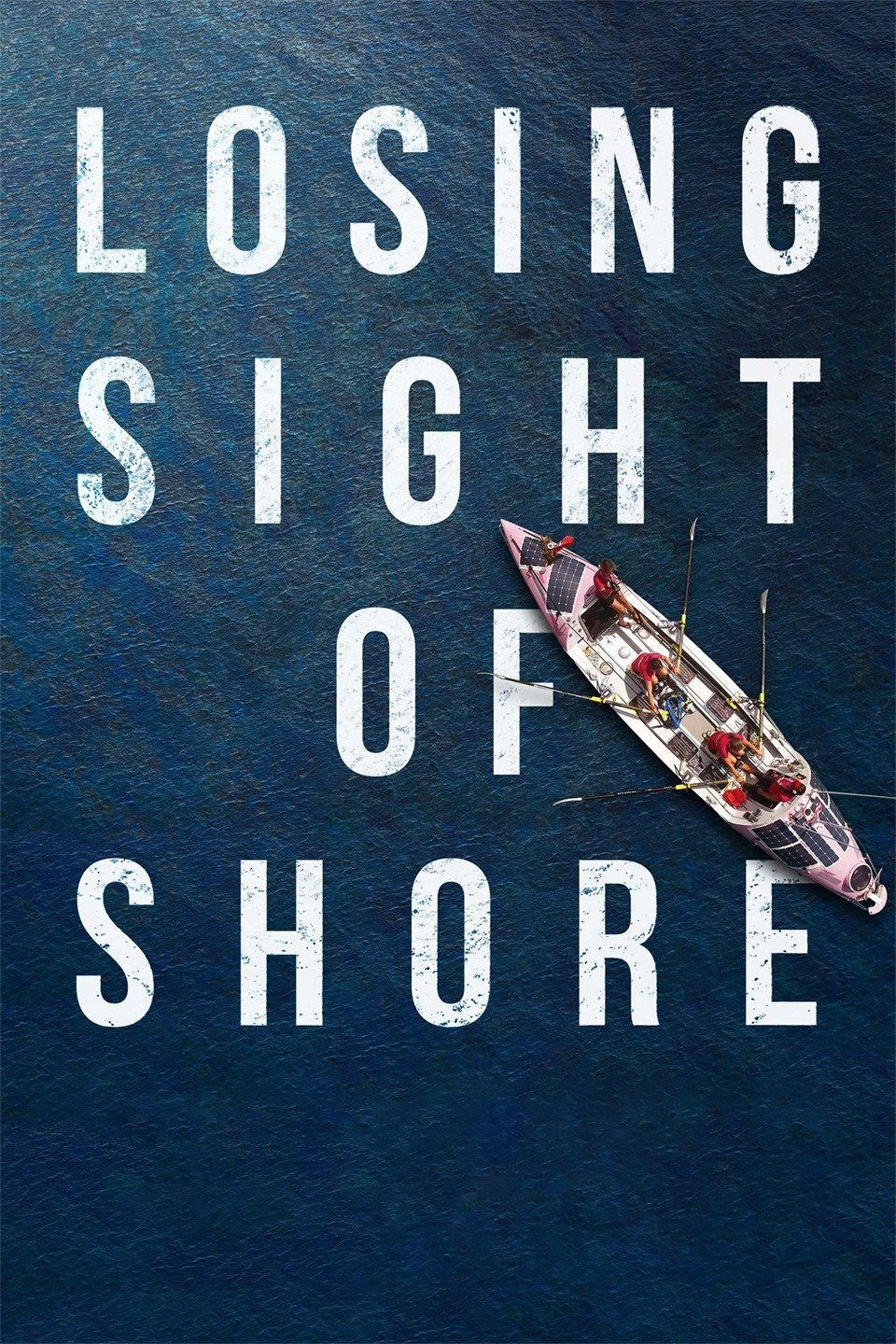 The film documents four women known as the Coxless Crew, who set out to row across the Pacific Ocean from the United States to Australia, a feat that had never been done before.

The women not only battle the physical challenge of rowing day and night for nine months, they also battle the emotional and mental challenge. They rowed more than 8,000 miles!

It’s a great story about friendship and overcoming challenges.

The adventure documentary “Unbranded” is great story if you want to learn about mustangs and wild horses. In this story, four friends ride wild horses that were rounded up by the Bureau of Land Management from the Mexican border to the Canadian border.

The documentary follows their ride through the Rocky Mountains of Arizona, Utah, Wyoming, and Montana, as well as gives a wealth of information about wild horses in the American west. 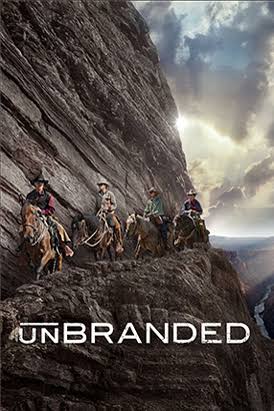 The film provides interviews from biologist with the BML on the controversial issue of how to manage the wild horses. I found it fascinating and loved learning about this issue.

These are just four of my favorite adventure documentary films. I love watching movies that take you to a far off place or on interesting adventure. They also are great to inspire you to embark on your own adventure, even if it is just in your back yard.

Note: this post contains affiliate links. Shopping through those links supports Right Kind of Lost for which I am eternally grateful. 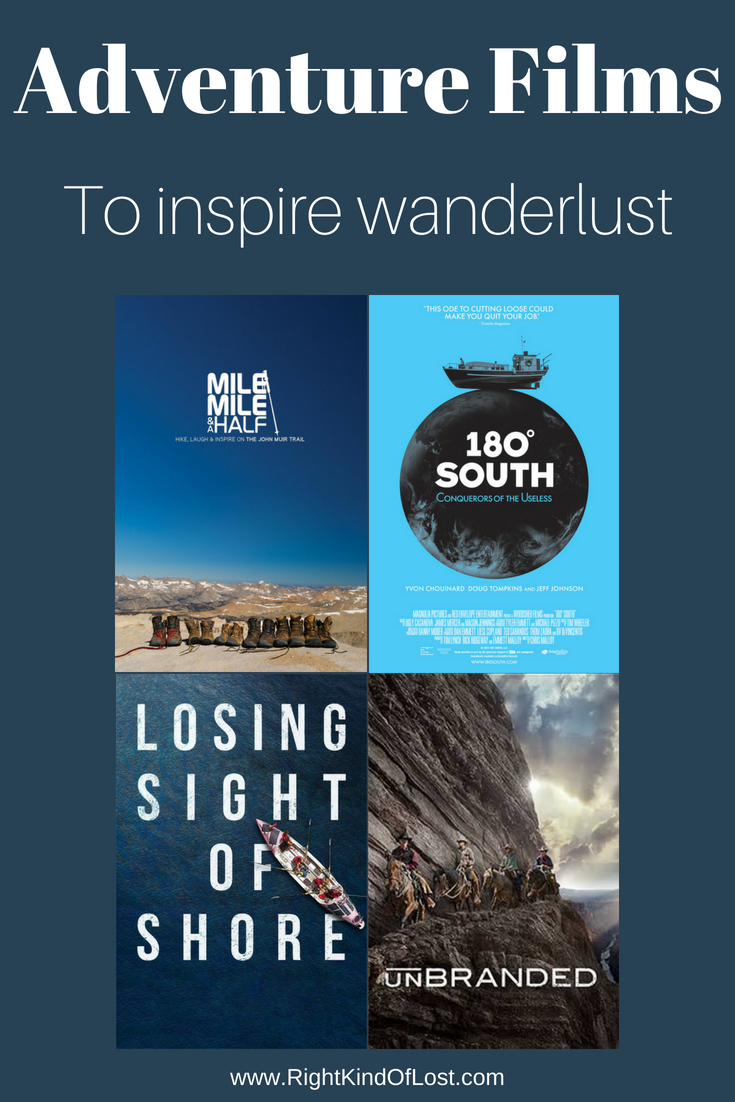 Tags:adventure documentary
previousIs there really such a thing as a “heyday”?
nextRemmel to Rockport – A great float for beginners