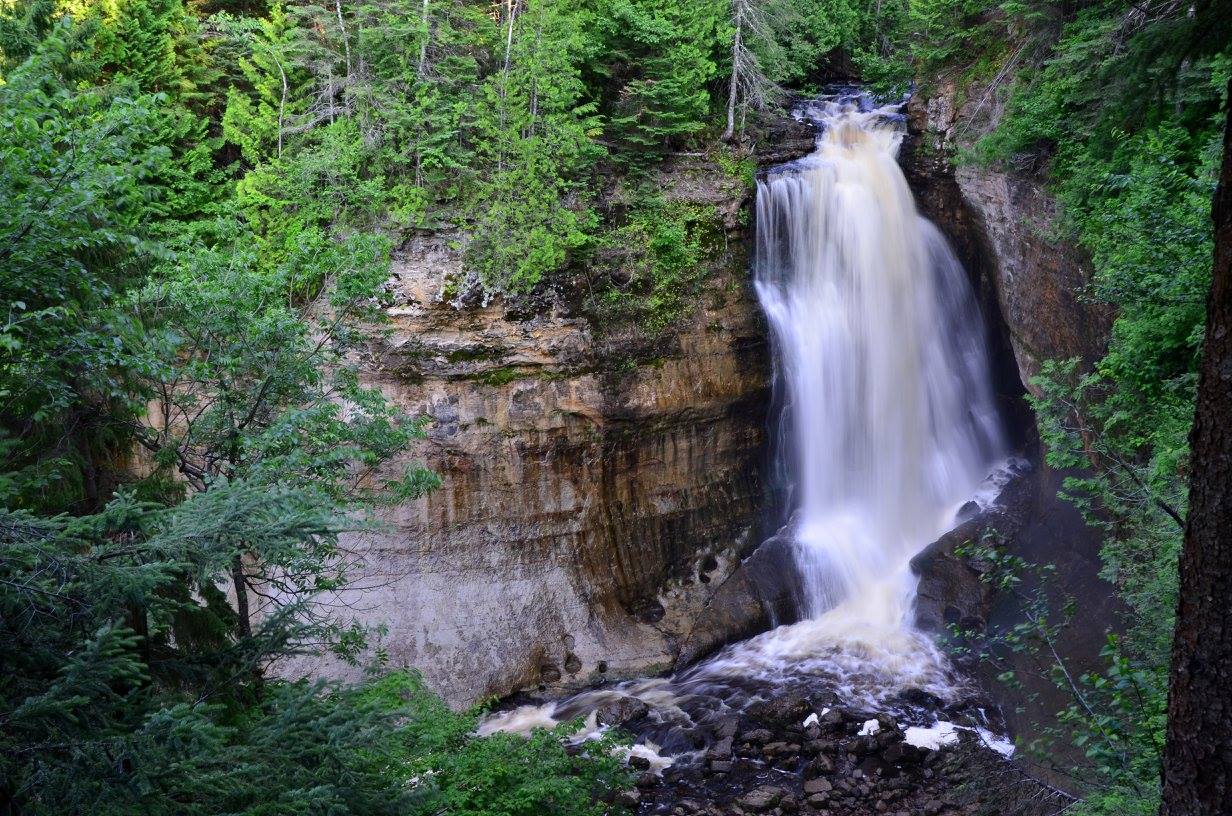 If you are following outdoor media you’ve probably heard the argument about how Instagram is ruining the outdoors. Because I have an outdoor blog, I’ve seen a great deal of outdoor bloggers weigh in on this. To me it presents a conundrum.

On one hand as outdoor bloggers we want to encourage people to get outside and enjoy the outdoors. Most bloggers will agree that hosting a blog isn’t about showing off the cool places you’ve been but is to be informative so other can go there too. But on the other hand, we don’t want to overcrowd the outdoors. We want to protect these fragile, special landscapes.

So when a story began to make its way around the Internet proposing the adding of an eighth principle to Leave No Trace. This new principle would be to not post a photo to social media, or at the very least not to give the location. I have to disagree with this idea.

Don’t know what the LNT principles are? Check out the Outdoor Ethics section.

My initial thought was that it is elitist. “This is my secret special spot. I’m going to brag to you about it. But you are not allowed.” What’s the point of public lands, if the public can’t enjoy it?

Yes, our parks and other public lands are becoming overcrowded.

The National Park Service proposed a massive fee hike for popular parks during peak times. The comments I saw on the Internet were mixed. About half of the social media and news article commenters were for the fee hike so that it would cut down on overcrowding and fund the parks. The other half was against it because it would make it more difficult for those struggling financially to enjoy the parks.

And with overcrowding, come people who don’t know how to properly take care of the land. So there is more litter, more stupid people doing stupid things, and just more ignorance. 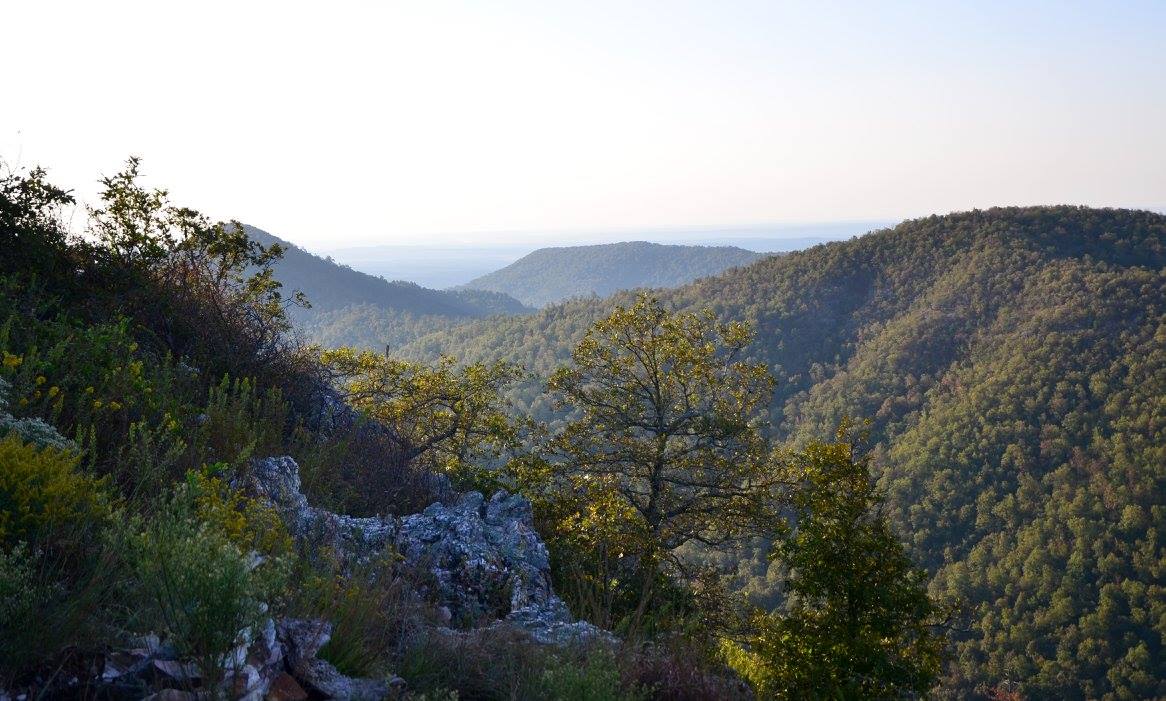 I hated the crowds of ignorant people when I visited Yellowstone National Park. I saw so many people misbehaving: from jumping on a guardrail to pose for photos as if they were falling off to chasing a bear to get a better picture. People simply didn’t know how to behave.

But this is where outdoor bloggers can really help. Yes, we want to encourage people to get outside and enjoy the outdoors, just like we do on a our super rad Instagram accounts. But we also need to educate our readers and Instagram followers on proper outdoor ethics.

And you don’t have to have a blog to do it either. Most people who love the outdoors are posting pictures on social media because nature is just amazing. You can’t help but share it. Anyone can post about LNT and proper outdoors etiquette.

So instead of adding an eighth principle to LNT, let’s drill the first seven into people. Because if people followed the first seven, we wouldn’t need the eighth.