Why I love the Solo Road Trip

Driving across I-70 through the vast emptiness of Kansas, my eyelids got heavy – really heavy. I was on my second cup of coffee for the day and didn’t really want the jitters. The mile marker sign told me I was 10 miles away from Hays, Kan. When I got to Hays, I pulled into a parking lot, grabbed my pillow and took a 15 minute nap. Then I was good to go for another 500 miles. This is how I solo road trip.

Not being able to stay awake is one of my main concerns for solo road tripping. Driving makes me sleepy, and my first solo road trip I had always been with someone and was able to switch drivers when I got tired. But Starbucks, a good audiobook, and a 15-minute power nap, seems to solve that problem.

Getting over the hurdle of my main fear of a solo road trip set me on a path (or road, ha!) to a wonderful way to travel.

The idea of solo travel first began to appeal to me while talking to a friend who went to an art museum to see a traveling exhibit. She couldn’t find anyone to go with her, so she went alone. When she got back, she told me how much she enjoyed being alone.

“I could sit and study a piece as long as I liked. I didn’t have to worry about who was with me and what they wanted to do. It was just me and the art,” she said to me. That sounded so appealing to me.

Then I began to research solo travel and found it to not be scary, lonely, or depressing but rather freeing. I once ended a relationship, and I was sad because I wouldn’t have anyone to go on a big trip with.

“Unless I can convince someone to go with me, I guess I won’t go anywhere this year,” I thought. 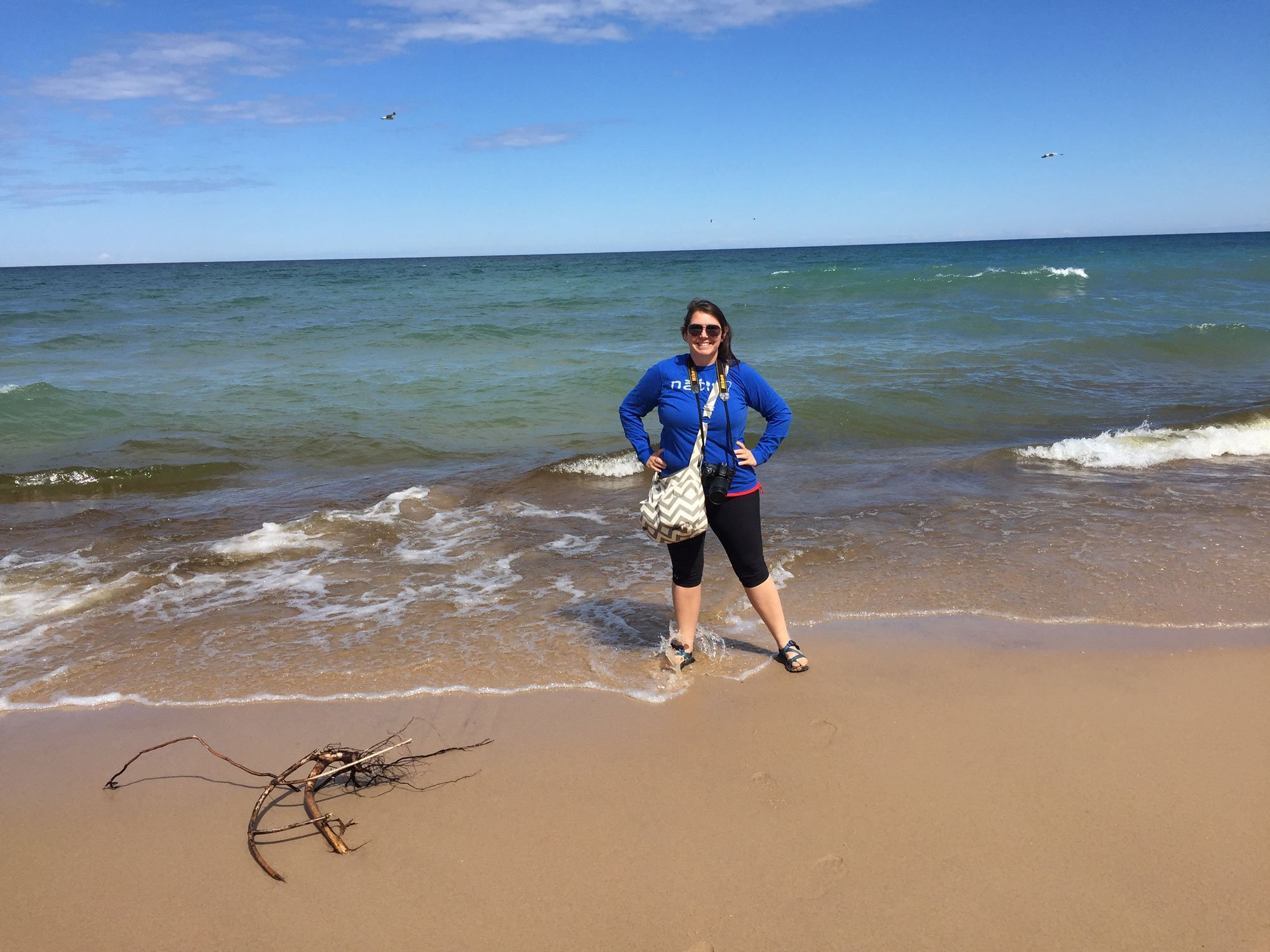 But who says you have to have a travel companion to be able to go on a large trip? And as I began to see my Facebook friends take solo road trips, the idea became more and more appealing.

I did in fact have other people to travel with after that relationship ended. But I knew it wouldn’t always be the case. I had two main concerns with taking a solo road trip: not being able to stay awake and the cost.

Well I took care of the first concern with Starbucks, an audiobook, and a power nap. But as for the cost, I have to admit solo road tripping is simply just more expensive. You don’t have that other person, or multiple persons, to split the cost of gas and lodging with.

On my last solo road trip, I spent a total of $450. Had I traveled with someone, I would have saved $150 on gas and camping fees. 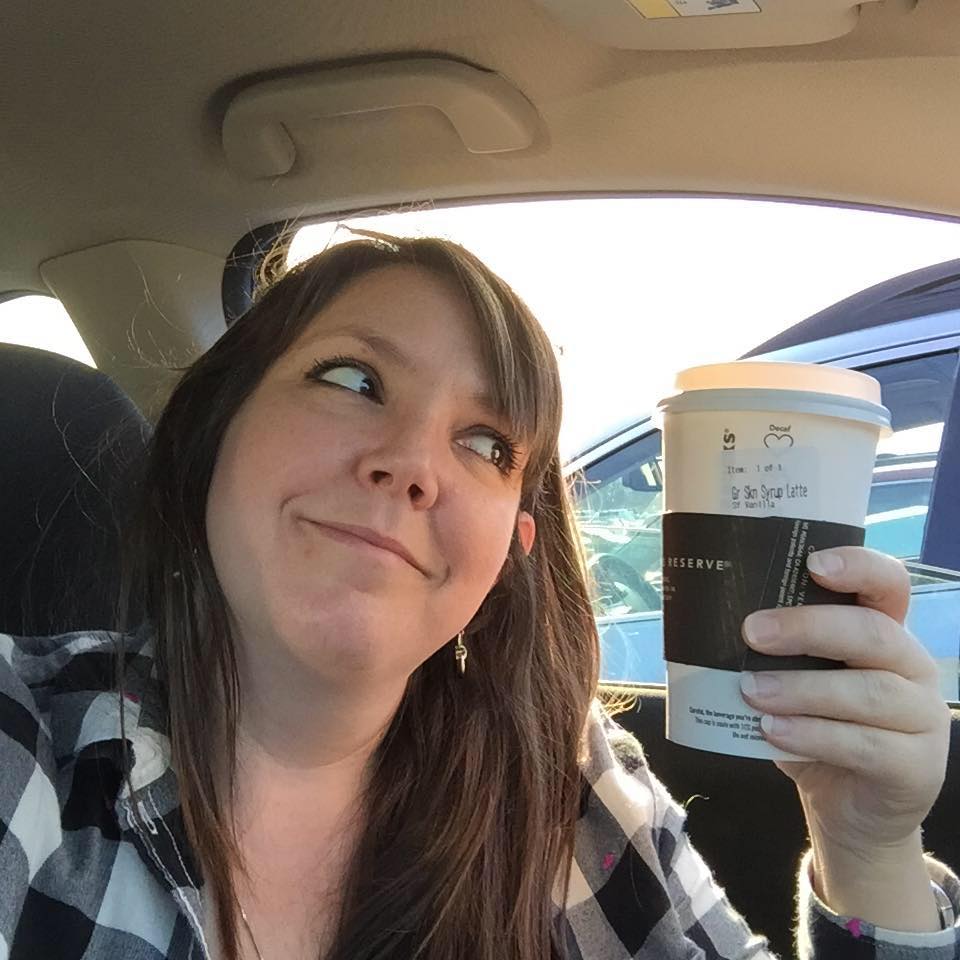 There are a few ways you can cut the cost to help compensate for that. One way is to stay in campgrounds instead of hotels. And another is to do free activities, like hiking.

But the more I traveled alone and read about solo travel, the more I decided the extra cost was worth the solitude and making all the decisions on my own.

I do love traveling with close friends and family, but there is something about traveling alone that really gets me excited.

People generally ask me if I’m scared to do it on my own, especially when I tell them that I camp along the way. But really the more you go, the less scary it is. The more I solo road tripped, the more I realized it was no more scary than going to my local Walmart. (Actually, going to Walmart is more scary.) And most of the nights that I spent at the KOA near the interstate, I was way to exhausted to make a murder out of the armadillo noise I heard.

I love the time to myself in the car. And that isn’t something I ever thought I would like. Listening to an audiobook or podcast not only helps me stay awake, but I also can really listen and pay attention to the story when I’m the only one in the car. And I can listen to exactly what I want to listen to. I can also sing as loud as I want to the radio without worrying about hurting my travel partner’s ears.

Pulling off at a moment’s notice when the light is just right for a photograph is another bonus of road tripping alone. Sometimes as a photographer, I feel I annoy my travel partners when I always want to pull over. 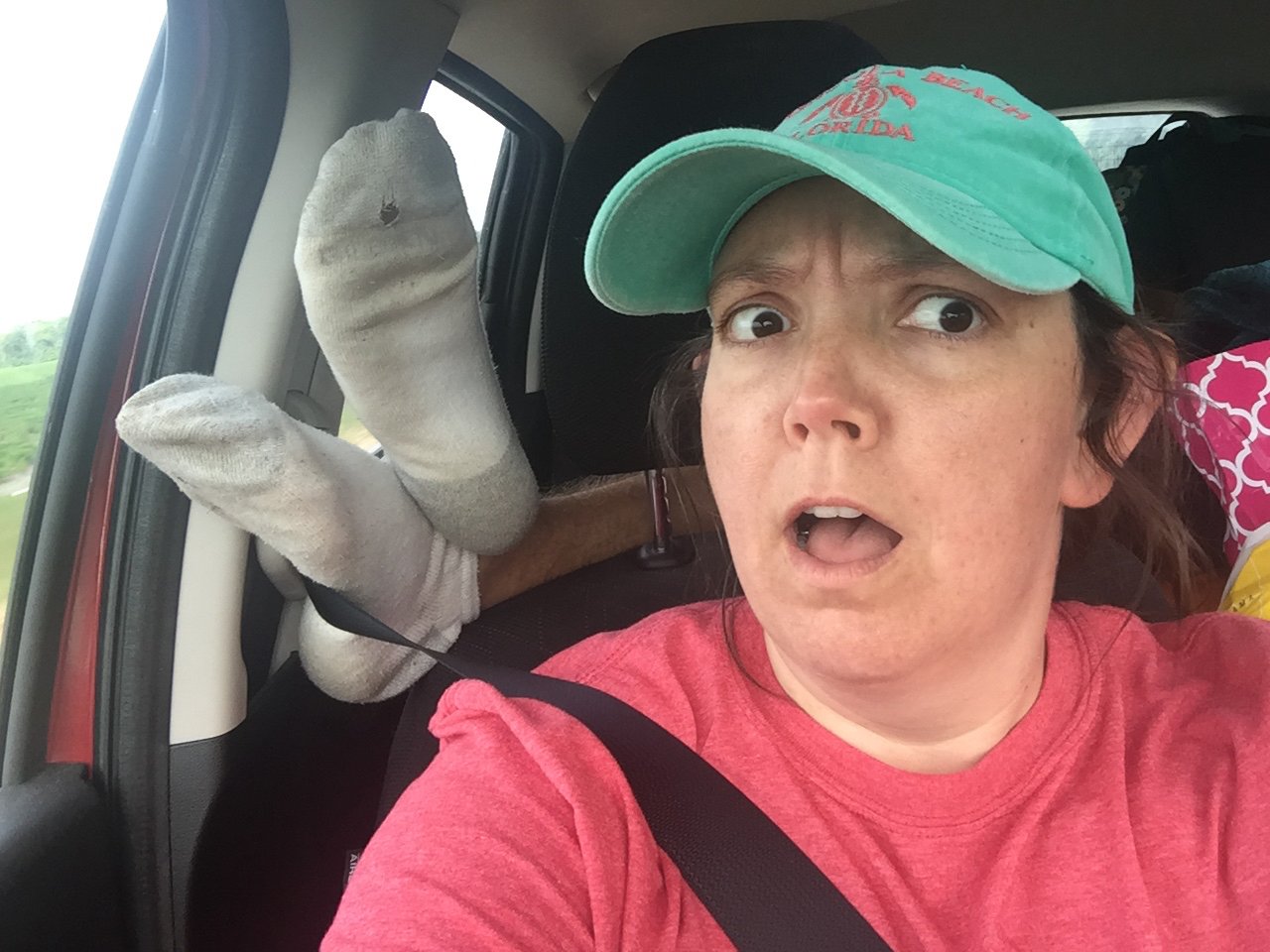 You also don’t end up with feet on you when you solo road trip!

Solo road tripping also gives you the freedom to travel until you are tired. If you are traveling with others they may tire out before you, and therefore you don’t go as far as you want to that day. Or they may want to push on to make a certain milage for the day, but you want to stop. But if you are alone, the decision is all yours. The same goes with bathroom breaks and places to eat.

The solitude is the biggest reason I love solo road tripping. But I also love how empowering it is. I don’t have to wait on someone else’s schedule to allow me to go. A common saying is, “If I waited on someone to go, I would never go.” And there is so much truth in that.

Tags:from the heartroad tripssolo road trip
previousHow I Trained for a 14er and the Mistakes I made
nextMt. Bierstadt West Slopes Trail – A Great Beginner 14er