Yeah, that will never be me 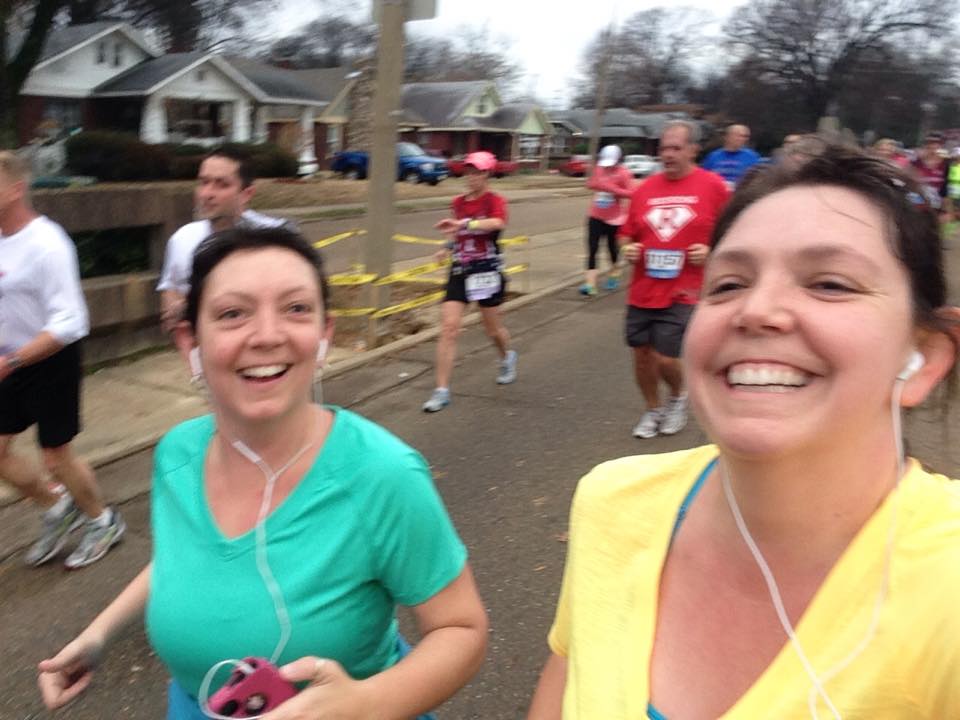 The biggest achievement in proving myself wrong was running a half marathon. As part of my job as a photojournalist I covered the Spa 10K/5K (now the Spa Running Festival), which is held annually in Hot Springs, Ark.

In my early- to mid-20s, I thought I didn’t fit in with this event for several reasons. One is that I had to wake up at an ungodly hour on Saturday in order to be at work before the start of the race. And runners are early risers. This part was the most offensive, especially since I was probably shaking off a hangover at that age.

Another reason is I thought runners were all health nuts and super fit people. My hangover did not fit in. And at that time I was about 30 pounds overweight. Overweight people can’t be runners, right? In order to be a runner you have to have a perfect BMI, right?

Doing anything more than taking picture at the Spa 10K/5K was all I was cut out to do, I thought. I looked at those runners the same way I looked at the track and football stars from the local high school teams. That was never going to be me. 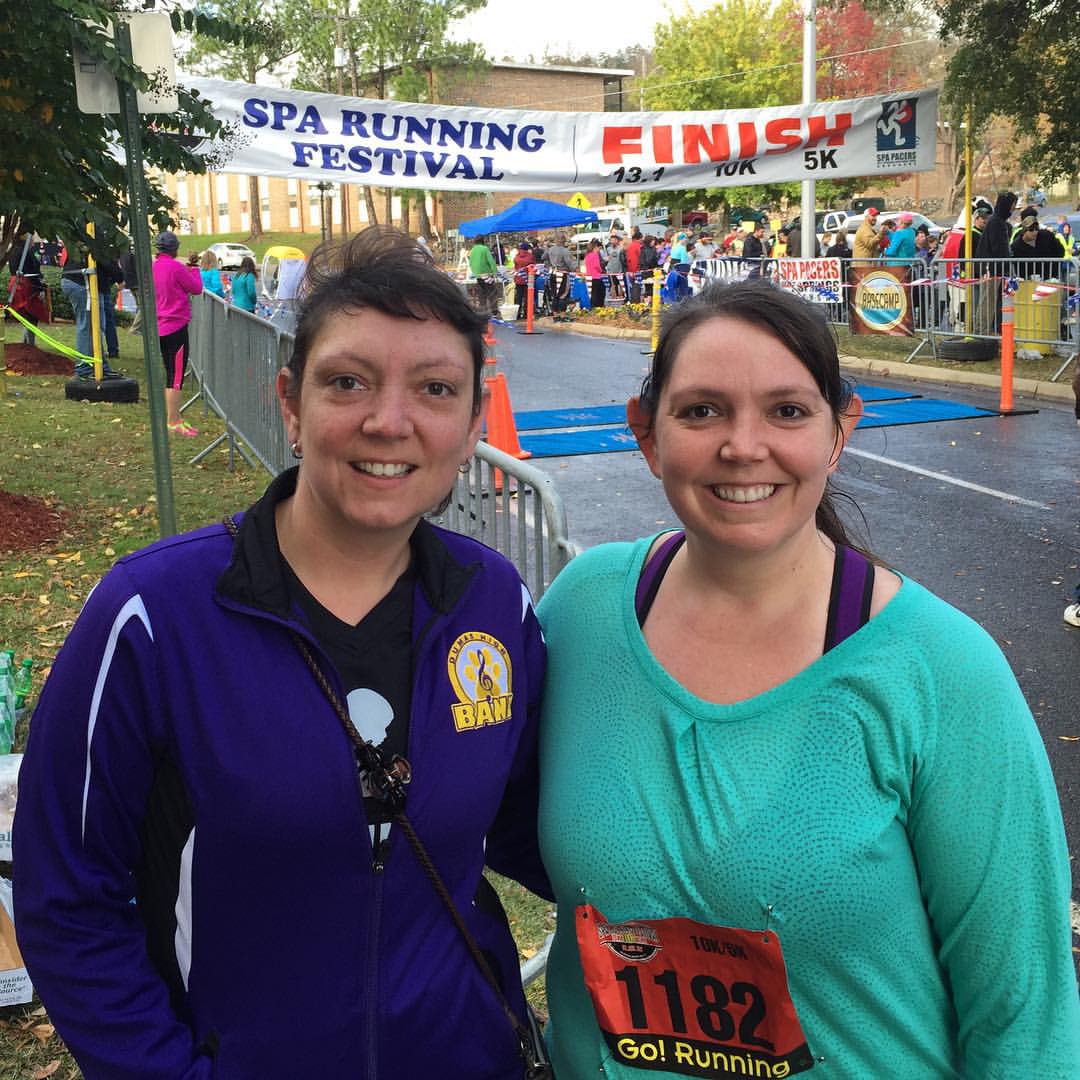 I remember the first time I ran four miles. I was ecstatic. “Titanium” by David Guetta played on my iPhone, and the sound and the endorphins sent me over the moon.

That’s a little ironic because I do have titanium in my leg. Another reason I though I would never be a runner. I have a crooked leg that is literally screwed back together. 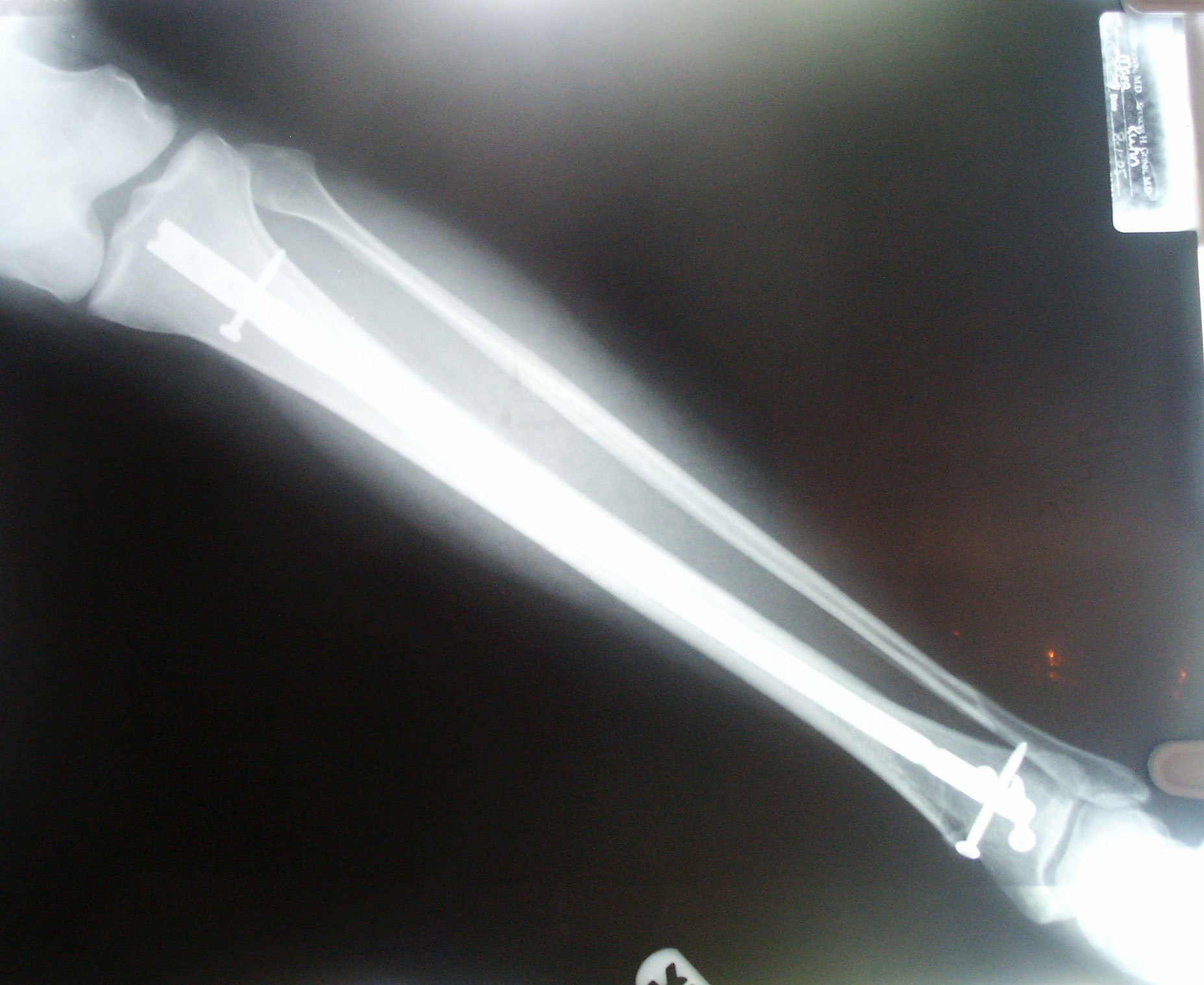 But for some reason running my first 5K, which is 3.1 miles, wasn’t my first real self victory. It was when I hit four miles, going past that 5K mark that I began to feel I could do anything.

“You shoot me down, but I won’t fall. I am titaaaaniiiium!”

After running the Spa 10K, I kept up with my running a little, but by the next year I was there at the finish line shooting the winners again. Only this time instead of thinking, “That will never be me.” I thought, “That was so much fun last year.”

The following year, I ran it for a second time. But I was training for my first half marathon.

My cousins, my sister and I all began training for the Memphis St. Jude Half Marathon in June of 2014. We all ran with the same app on our phones and could encourage each other throughout the training process.

The Memphis St. Jude Half Marathon is held the first weekend in December. And after six months of training my biggest fear wasn’t whether I’d be able to do it, it was; “I don’t want life to suck for two and a half hours.”

But it didn’t. In fact even though I was running the whole time, I was very calm and relaxed. My sister and I ran the entire race together. My best friend texted me at mile 10 and said encouraging words.

“Only a 5K to go! I got this!!” I texted back. “Only a 5K” for a non-runner that’s an odd statement. But I was a runner. I am still overweight and definitely not a health nut. Who says you have to look the part to fit in.

Even after getting past the idea that I didn’t fit in, didn’t look the part, and was simply not capable, I also proved myself wrong because I enjoy running.

I love running … when I’m back home and cooled down. I feel better when I do it. Getting out the door really is the hardest part. When I was training for a half marathon, I never felt better.

If I could have a conversation with my 24-year-old self and tell her that one day she would not only run the Spa 10K, but twice that length, I’m pretty sure she would laugh. The odd thing is people did tell me that. Well not exactly that, but don’t put limitations on yourself. You never know what the future will hold. And 24-year-old Mara, was pretty stubborn and thought she knew how life was going to be.

I’m always amazed at the lies we tell ourselves so we can keep failure at bay. But when we keep a more open mind, who knows what we can accomplish.

“There is freedom waiting for you,
On the breezes of the sky,
And you ask “What if I fall?”
Oh but my darling,
What if you fly?”
― Erin Hanson