Cheers to the people I’ve met on the trail 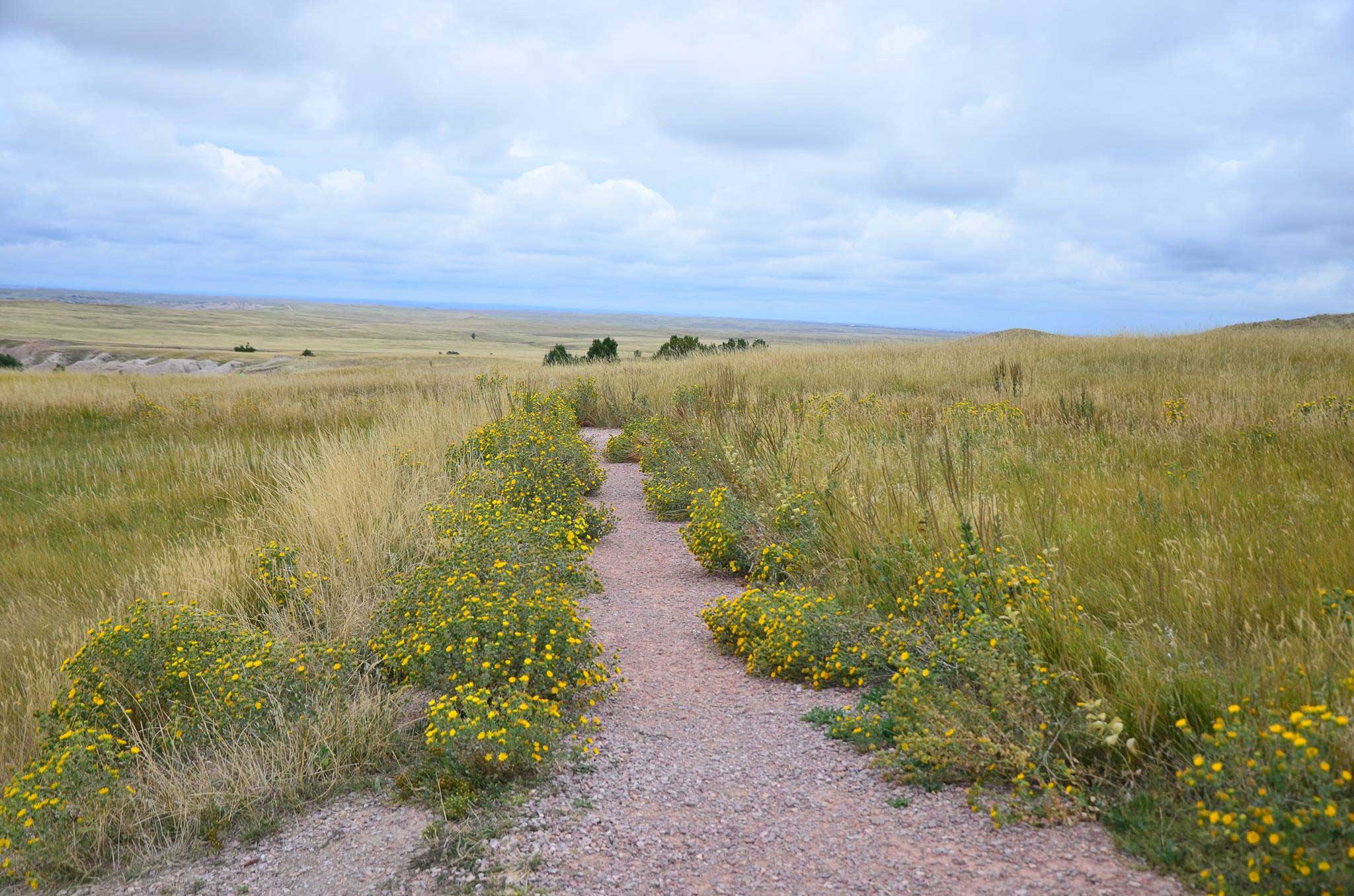 One thing I love about hiking is the community that surrounds the activity. Hikers are some of the nicest people I know. I love hiking in other parts of the country and visiting with people from different areas. There are some people I have met on the trail that I wish I could have created a lasting friendship and become Facebook friends. On the other hand, some of them just made me laugh.

While hiking in Big Bend National Park my friend Crystal and I met Trip on the trail. Trip was from the same state as we are, Arkansas, so we had a common bond.

We first met Trip while breaking for lunch on our backpacking trail. We visited for a little while and then went on our way. A few days later, we met up again with Trip. He was planning to hike the same trail as we were, so the three of us set out to day hike together.

Well traveled in the outdoors, Trip provided a great deal of information about other places to visit and hike.

Trip was traveling solo and appreciated our company. We also greatly appreciated his company too.

While backpacking in Pictured Rocks National Lakeshore, my friend Lagena and I met a woman who was hiking with her 14-year-old grandson.

The four of us shared a backcountry campsite. We sat and ate together at the kitchen area, because the night before someone had mistakenly taken (hopefully not stolen) our stove. The woman was extremely nice, and we happened to have the same fuel. So she saved us from eating cold oatmeal.

The woman was from Iowa, and her grandson was from Minnesota. She, like Trip, was well traveled and had great information on places I wanted to see.

I also loved that she hiked with her grandson. We assumed her husband was not yet retired, or he was not into backpacking because she didn’t mention traveling with him. Either way, I loved that she did her own thing.

Also while traveling in the Upper Peninsula of Michigan, Lagena and met two couples while enjoying a pasty (rhymes with nasty, but they are anything but nasty). The two couples were hilariously funny, and joked with and teased us.

We told them we were from Arkansas. One of the guys joked and asked if we knew Former President Bill Clinton. He was floored when he found I out I live in the town where Clinton grew up and went the same high school (only many years later). I also told him my aunt was in Clinton’s high school class.

He was so impressed that that was all he talked about after that. He then had his wife take his picture with us. They were quite fun and livened things up.

While hiking in Shenandoah National Park, Lagena and I met a couple from Pennsylvania. We introduced ourselves and said our hellos. When we told them we were from Arkansas, the wife said she did some genealogy and was connected to Izzard County.

Lagena got extremely excited. Izzard County is her home and is very small. No one ever knows where it is. Everyone knows where I am from because of Bill Clinton (see above), but this one time Lagena’s home was recognized.

While driving through Montana from Glacier to Yellowstone national parks, Lagena and I stopped in the small town of Choteau, Mont. We were at the post office mailing postcards home about our trip.

As we were leaving, a woman saw our Arkansas tags and stopped us. She said her husband was from Arkansas, but she was a Montana girl. She then proceeded to tell us all about her town of Choteau, and it is quite charming. The lady was such a delight. She directed us to visit the dinosaur museum, which we drove past on the way in. And we were glad she did.

People I’ve met on the trail

OK, so some of these people I haven’t met on the actual hiking trail. But I have met them on the trail to where I was going. I love meeting new people and learning new things from them. One great thing about traveling is that you get exposed to so many different cultures. Even if you just travel and hour from your home, you still can meet new people, visit with them, and learn new things.